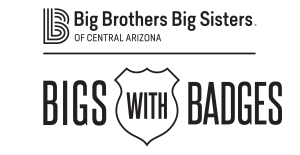 Youth Who Have Mentors Are

Who Are Our Littles?

Littles are children ages 6-18 looking for a positive role model in their life. Many live below the poverty threshold or in single-parent homes and come from a variety of backgrounds with a wide variety of interests. We currently have a wait list of kids (mainly boys) who are looking for a mentor from their community. The role of the mentor is to provide emotional support and encourage them to see their self-worth. All our Littles need and deserve a mentor and friend.

Volunteer Opportunities that Fit Your Schedule

Community-Based Mentoring: Meet up with your Little at least two times per month for one year to do things you enjoy when you both have the time. Explore your common interests by attending a sporting event, going for a hike, or cooking together! It's up to you and your Little. You'll be invited to exclusive match activities including sporting events, attractions, and gaming entertainment.

Site-Based Mentoring: Visit one of our partner elementary schools to meet your Little for one hour per week (or at least 2 times per month) during their lunch break. You will meet with the same child each week and can spend time eating lunch, participating in structured activities, playing games, working on homework, or hanging out on the playground. Check with your department to find out if this can be an on-duty supported activity. 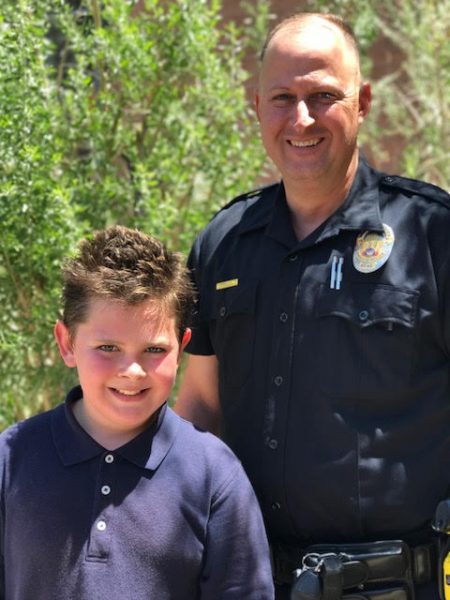 When Big Brother Ryan lost his house, and his dog, to an electrical fire, his little Brother, Robert, was worried and scared. Matched for nearly two years, Ryan, who works as a detective with the Roanoke Police Department, and Robert, have formed a close bond. When Robert and his family first heard about the fire, they immediately called their BBBS Match Support Specialist. How could they support Ryan? Was he safe? Ryan jumped back into his weekly meetings with his Little Brother and reminded him that they are always brothers and are there to support one another in hard times.